THE ARCHITECTURE OF THE DOCUMENTARY

THE ARCHITECTURE OF THE DOCUMENTARY

Architecture is our constant companion, and none can really avoid it. Today, most people on the planet live in cities, and one can hardly imagine the latter without the work of the architects. The imposing public edifices, the spectacular and the modest residential developments, large and small projects in the urban space – the wealth of the most widespread of arts seems immeasurable.

Join us therefore to look inside architecture, as we will examine how the concepts of Bauhaus fare on the centennial of the school (Bauhaus Spirit: 100 Years of Bauhaus), find out how a building of a famed institution functions (The Paris Opera) as well as take a look at the pros and cons of living in a  modern building: the unité d’habitation (Bonne-Maman and Le Corbusier). See you inside the building of the cinema!

What was Bauhaus, really? A radical artistic utopia or a movement which still exerts its influence on our lives and the world around? The film shows the fascinating history of the innovative current in art which developed a century ago, as well as the contemporary social and artistic projects rooted in Bauhaus. Despite the decades which have elapsed since, the link is strong, as Bauhaus proves more relevant today than ever before. After all, it was not about the creative process itself, nor about art for art’s sake. The form was to derive from function, while the thing which mattered the most was to improve the world through art and architecture—by fusing art, craft, and technology.

The Opera of Paris is one of the largest, most beautiful and recognizable landmarks of the kind. Its stage is big enough to have 450 actors performing at once, while the capacity of the auditorium reaches 2,200 people. The edifice is dazzling, but it hides many secrets, as the Paris Opera is one of the most secretive and reclusive theatres in the world, whose backstage life remains largely unknown.

In her film Marjolaine Normier shows the construction of the replica of an apartment in Le Corbusier’s unité d’habitation and recounts the adventures of her grandmother, who has lived in the building since the 1960s. When the apartment is utterly ravaged by fire, it has to be restored to its previous state without any modification, being listed as a monument. In a humorous fashion, the film revisits the glorious history of the Cité Radieuse in Marseille and its residents. 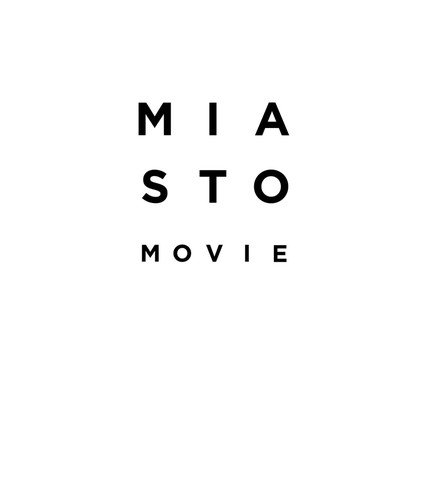